It’s that time of the year again folks.  Time to sit here and type out a list of bands that have impressed me one way or another.  I am not keeping to a set number as it would take me forever to narrow it down.

A sincere thanks to everyone who’s ever visited this site – seriously.  I know I tend to say that around the time I do my best of lists, but I really mean it.  I almost called it quits  earlier this year and reconsidered at the last minute.

This blog is very personal to me and even if more people find it while Googling how to fix their headphones, it is still fun to do.  If I can turn someone on to a new band just by one post, then my job is done.

With that said, I plan on sticking around for a while.

I am sure I will add a few more as they come to me in the next couple of weeks (as I always do [up to 3 edits now]), but for now, here’s the list of the albums that really caught my attention in 2016: 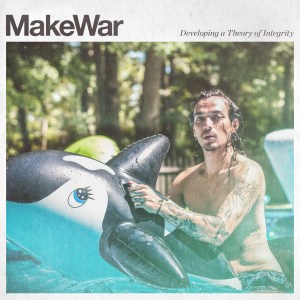 MakeWar – Developing a Theory of Integrity
-Hands down one of my favorite surprise releases of the year.  This punk rock band has thrown together an album I will be listening to over and over for years to come. 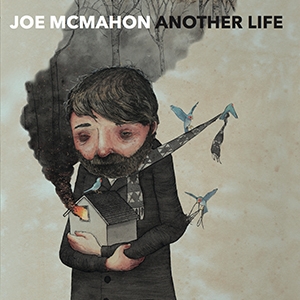 Joe McMahon – Another Life
-This is another one of my favorite albums this year.  McMahon shared with the world an outstanding collection of tunes that everyone needs to check out.  His solo material is a lot different from his Smoke or Fire days and that is not a bad thing at all. 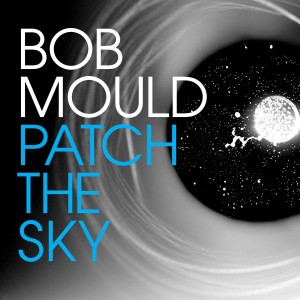 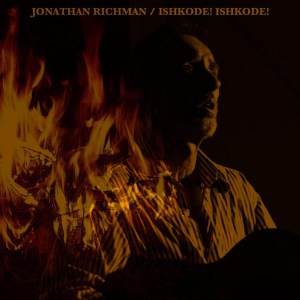 Jonathan Richman – Ishkode! Ishkode!
-I am kicking myself for not putting this on my list initially.  Richman is one of the most prolific songwriters out there and put out quite the release.  I loved how song his songs were fun at times while others were just complex and reached across borders.  He really showcased his musical abilities on this release.  This guy has been writing music for longer than I have been alive and still is able to put out quality albums. 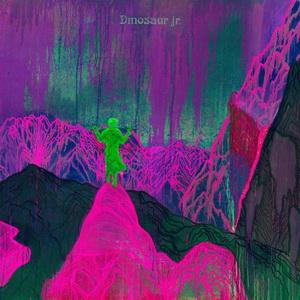 Dinosaur Jr. – Give a Glimpse of What Yer Not
-I have been a fan of this band for over 25 years now, so it only makes sense that this release made my list.  Oh, it also kicks so much ass.  Lou Barlow singing on it made it that much better. 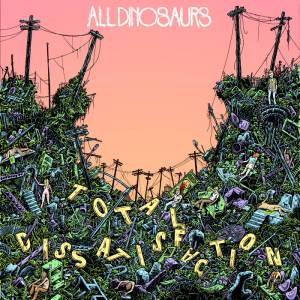 All Dinosaurs – Total Dissatisfaction
-Where do I even start with this one?  It’s like listening to the Bronx, but better, and from Cleveland.  I love this album so much that I literally just bought the LP from their bandcamp page.  No lie. 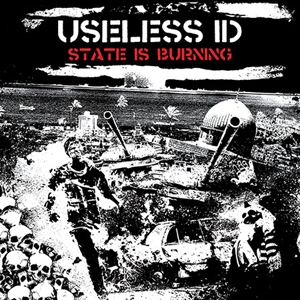 Useless ID – State is Burning
-This band will always be one of my favorites and this release continued to keep me a fan.  With a much more harder approach, they really killed it on this one.  I also adored the nod to the late Brandon Carlisle of Teenage Bottlerocket. 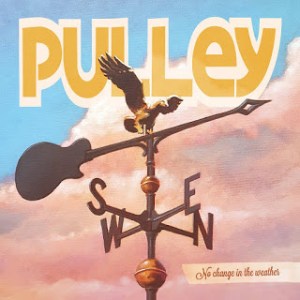 Pulley – No Change in the Weather
This band was a huge favorite of mine in the late 90s and I thought they were done in the mid-2000s, but low and behold, they came back with an album that seemingly continued where they left off without missing a beat.  “Sometimes” is such a great track. 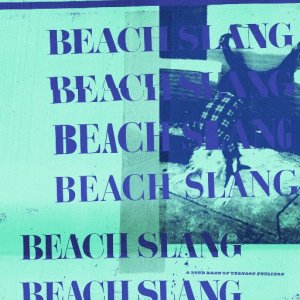 Beach Slang – A Loud Bash of Teenage Feelings
-James Alex (and former crew) have created a timeless album for music fans of all ages.  Catchy yet poignant, the album has been on a weekly rotation to my ears since the album dropped.  It may clock in at around 30 minutes, but it is a hell of a ride from start to finish. 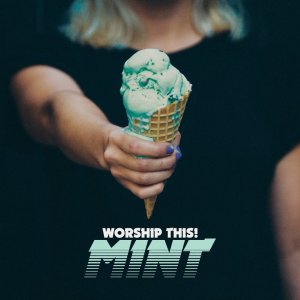 Worship This! – Mint
-So what if these guys are my pals, their sophomore release blew me away.  I can not say enough good things about this album.  It is poppy, punky, and addictive.  More people need to check this album out as these Akron/Cleveland boys really know how to make sweet jams.  They are the next big thing in my mind and I love them all dearly. 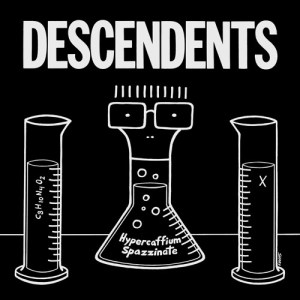 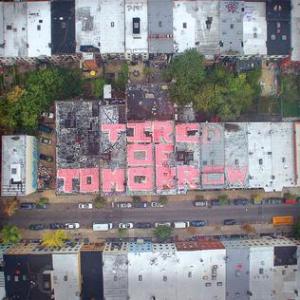 Nothing – Tired of Tomorrow
-I never thought I would like shoegazing.  To be honest, I really never knew what shoegaze was until I heard this album and I am still not quite sure.  Indie rock and neo-psychadelica mixed with plenty of distortion and emotion made for an album that I could not get out of my head for weeks.  That’s a good thing. 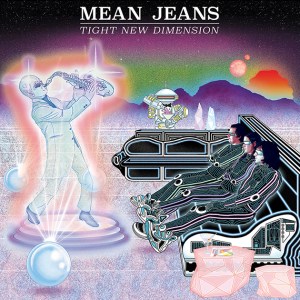 Mean Jeans – Tight New Dimension
-Mean Jeans are probably one of the most underrated bands out there right now.  This album further proved that.  A modern-day Ramones-like banger.  I loved it. 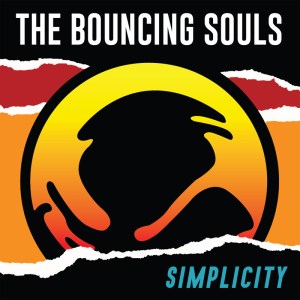 Bouncing Souls – Simplicity
-The Souls are like a fine cheese or wine to me.  With age, this band seems to just get better.  Their latest release was just full of punk rock fun.  When I started singing along to the first song during my first listen, I knew I was going to love this album and play it over and over.

Blink 182 – California
-I can’t help it, I got sucked in to the new Blink and I know why…  Matt Skiba.  He was the perfect addition to reinvent this band. 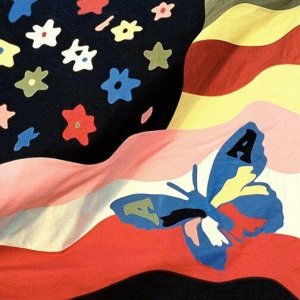 The Avalanches – Wildflower
-16 years after their debut, The Avalanches came back with an all new release that very well probably took all 16 years to create.  I know some of my pals were not digging this release fully, but I adored it.  It probably helps that the likes of Danny Brown and Biz Marke helped make this album what it is. 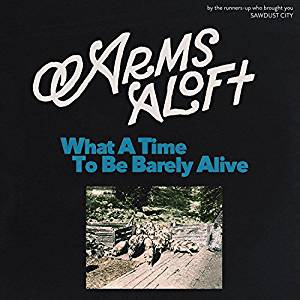 Arms Aloft – What a Time to be Barely Alive
–This is the one album I really need to do a proper review on, but I keep getting sidetracked.  I listen to it all of the time and it is freaking amazing.  Punk rock from the 80s perfectly blended with punk rock from the mid 2000s is one way I can describe these fellows.  The music is infections, the lyrics are fun, and from what I hear the band is pretty cool too.  This kind of sounds like a review, but it is not.  This is just me telling y’all that this album was impressive. 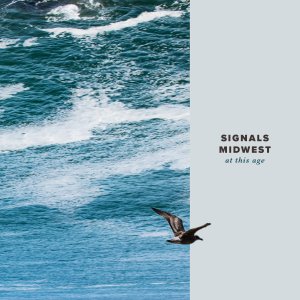 Signals Midwest – At This Age
-This is their third release and probably their most tied together, mature material I have heard them create.  They have pushed their limits from a one time local band and are more or less prepping themselves for what’s next to come.  I am proud of these dudes. 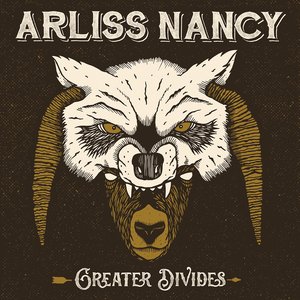 Arliss Nancy – Greater Divides
-This band really should be at Lucero levels by now.  They are exceptional at what they do and it can be heard throughout their latest release. 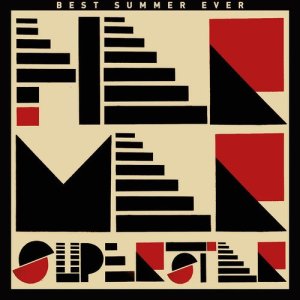 Har Mar Superstar – Best Summer Ever
-Har Mar continues to put out incredible material with each release.  This man is so talented that he drops albums that cover various genres and avoids any and all gimmicky sounds. 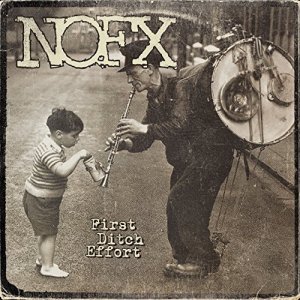 NOFX – First Ditch Effort
-After all this band has been though, it only makes sense that they dropped a more personal album.  It took me a couple of listens to truly appreciate.  Don’t worry, it’s still crass at times as well as hilarious, but man, that Tony Sly tribute song will put tears in your eyes. 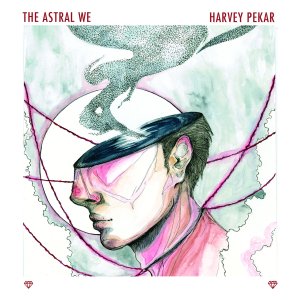 Harvey Pekar – The Astral We
-This Cleveland hardcore band is just that…  This album was insane yet intelligent, and I loved every moment of it. 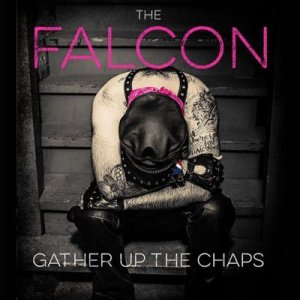 The Falcon – Gather Up the Chaps
-I love that Dave Hause was on this album.  I love that he had to play ska riffs knowing how much he hates ska because Brendan Kelly decided it was a good idea.  This album was far from serious and a good time all around.

NOTE: I promise you, Red Scare did not pay me for putting so many albums on this list.  They just had a hell of a year with releases…  Toby, I take plastic btw.

I wanted to throw a couple of EPs on here as well: 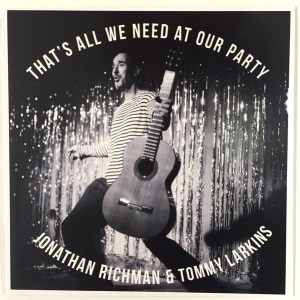 Jonathan Richman & Tommy Larkins – That’s All We Need at Our Party
–Blue Arrow Records and the creative vinyl masters Wax Merge teamed up to put out an insane variant of this 7″.  I was lucky enough to score #100 out of 100.  It’s a thing of beauty plus the tunes on it kick ass.  I love me some Jonathan Richman.  I am sure there are a few left, so snag one if you can. 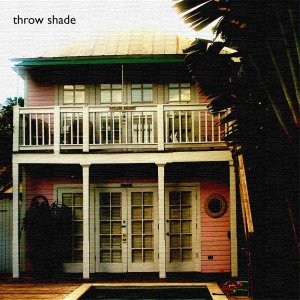 Throw Shade – Self-Titled
-I have talented friends who make beautiful music.  This EP is absolute proof. 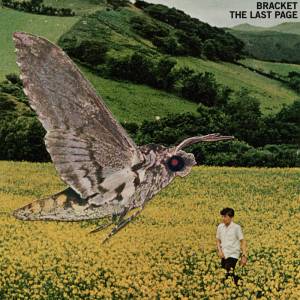 Bracket – The Last Page
-At just over 70 minutes, this is one long-ass song and it’s amazing.  The track keeps it together for the listener and takes them on a punk rock voyage.  My first listed was distracted thanks to my paying gig, but my second listen with headphones on was incredible.

Finally, I know this is a best of list, but it would not be right if I did not make mention of this: 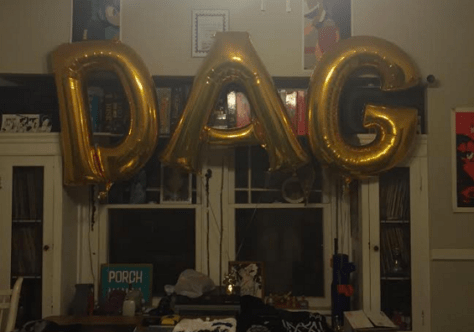 It goes without saying, sometimes you find yourself in the right situations by chance.  Thanks to an amazing batch of pals who kept Dag House going for years.  Not everyone gets to experience basement shows, and some of that could be by choice, but goddamn, if you are a music fan, basement shows are the best shows.  Dag House threw together a hell of a rager for their last show, and I was happy to be a part of it.  Thanks for the memories Dag.

2016 was a crazy year.  If you’ve made it this far in my post, thanks for sticking around and being so rad.  It is people like you and the bands above that keep me doing what I do.  Be well.

Brian is the Editor In Chief at brokenheadphones.com and a contributor to clevelandrockandroll.com